In the movie Soldier, the soldiers are humans selected at birth and conditioned to obey orders and win battles. The antagonist comes up with genetically engineered super soldiers who are better in every single metric like long runs, fast climbs, weight lifting and many more. As a final test the protagonist is put up for a fight against a genetically engineered soldier, loses the combat. He is thrown away into another planet  along with the trash and two others who died in the combat against the mutant soldiers. He ends up in a new planet and gets taken care by the people there. The antagonist tests the mutants’ battle skills at the new planet, which brings them to fight against the hero who kills them all in a real battle field scenario and takes over the ship. 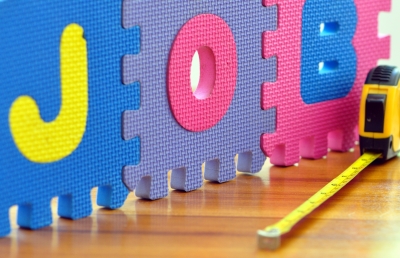 Metrics of software development and developers if not used at the right level, will start giving us an illusion on control. They are more like a guideline which can hint at the presence of a problem rather than an assertion of well being. In agile projects velocity is one metric which is very visible to the client, what was once to help in planning becomes an important metric in presentations; so are cycle times, bugs per story, lines of code etc. The illusion created by strictly following all metrics taking actions based only on that will lead to two problems.

As far as I have observed, when metrics are limited as tools for diagnoses and planning they have helped a lot improve the progress by allowing the individuals to reflect and retrospect; take small corrective steps. When a single person takes a strong corrective actions on the course of the project based on the metrics then success was a stretch goal.