Often I come across questions like ‘is that what the max you can do in that situation?’. During these moments I get tempted to ask questions like ‘I saw you walking to my desk now, why did not you run?’.

I sense that people have misunderstood maximum to be optimal. Optimal is sustainable, maximum is usually followed by a recovery. A spike needs a dip because it is a zero sum game, there is nothing called sustainable peak performance; a peak has to be followed by a trough. 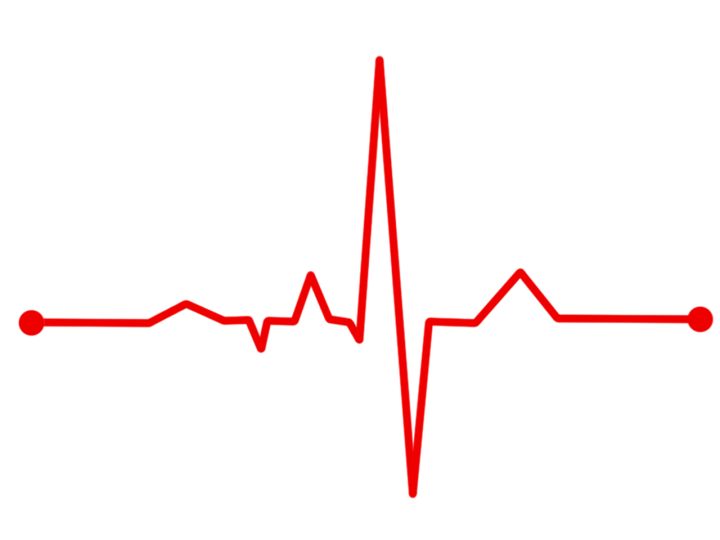 Managers always had a lot of coercive power and traditionally management was done by giving standard operating procedures and instructions. People needed to follow the instructions by the dot and put in the required number of hours without questioning as the supervisor had defined the tasks such a way that not much skill is required to produce a good output. As the output was directly proportional to the number of hours worked with strict supervision, people were made to work as long as possible with scheduled small breaks in between.

This works well as long as the output of a person’s work is directly proportional to the number of hours worked. Does it apply in software development? Nope, it is tough to correlate productivity with the number of hours worked on the task. Not just software, any knowledge work requires people to feel bored once in a while to get to a more innovative state of mind. Knowledge work also requires a healthy state of mind and body.  The proverb ‘An idle person’s mind is a devil’s workshop’ was coined when work meant only physical. There is no way to measure productivity just like no one can ever master a language 100%.

What stayed was the coercive power of the managers and the impression of long working hours & weekend work as productivity indicators. Some managers have gone to the extent of installing software that detects and logs activities which rewards pointless usage of computers while a lot has to be done with discussions, thinking, writing/drawing on paper & sometimes the answer flashes when there was nothing to do after an intensive bout of concentration at the problem in hand.

Maxing out is an option while we are playing sports like athletics where there is a disproportionately long recovery period that makes someone to push themselves so much so that they injure themselves to achieve peak performance. There is another place where maxing out is required, when people are fighting against each other, maxing out is never a peace time activity.